PHIL MOREHEAD ON PLAYING THE BASSOON AS A NEWBIE AT 80! 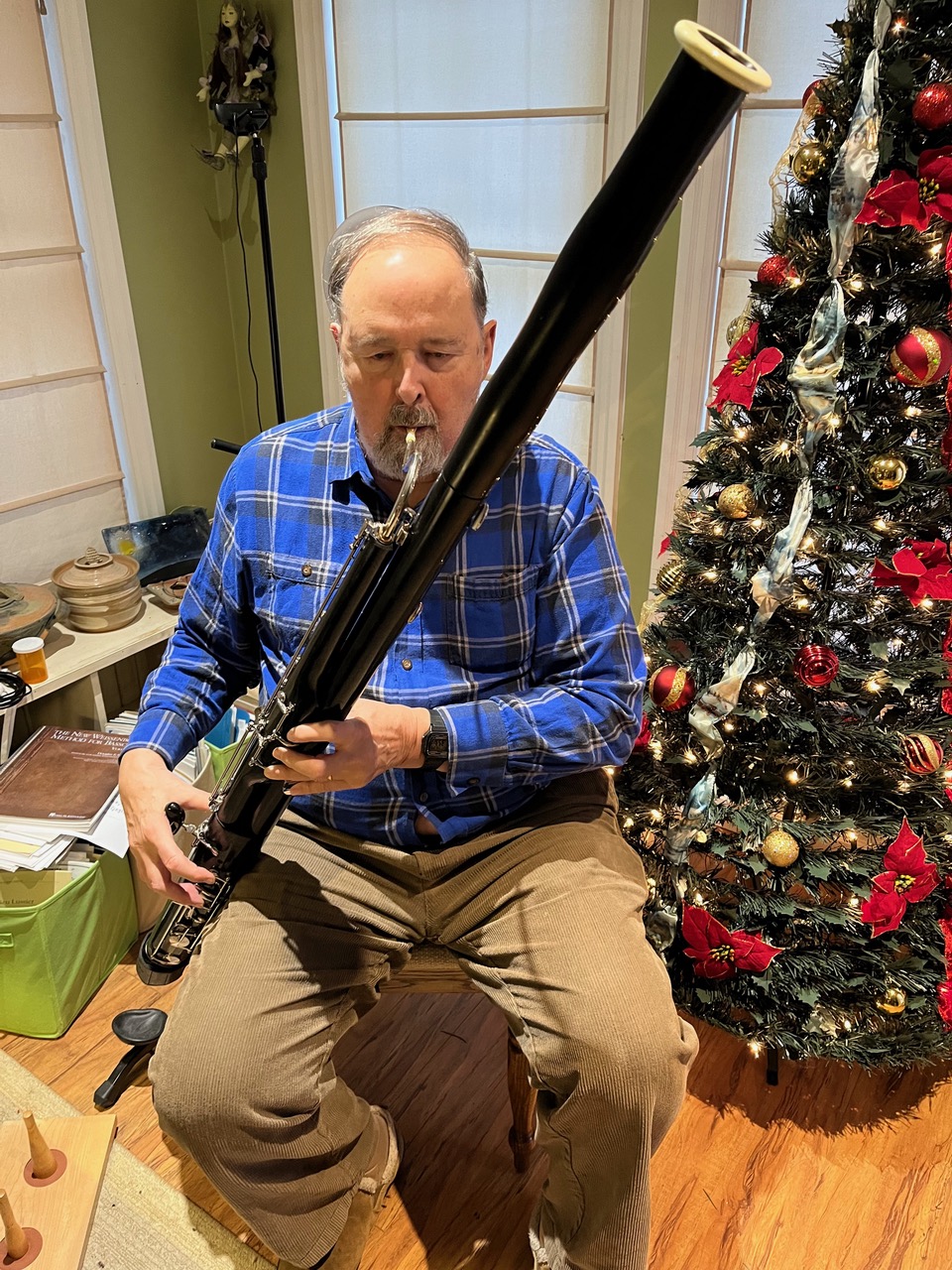 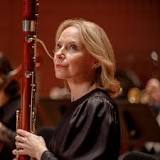 One of the problems when you take up a new instrument is that you need some excuse to play it, preferably with others.
In the area where I live, a small town near Huntsville, Ontario, opportunities to play the bassoon with others are definitely limited. I found two of them, the Highlands Chamber Orchestra and the North Bay Symphony. The HCO is an amateur group at my playing level, and it is perfect except that it’s an hour away from me, so at the moment I have withdrawn. The North Bay Symphony, pre-pandemic, was definitely above my level but they allowed me to play in rehearsals before they brought in the real bassoonists for the performances. The orchestra, post-pandemic, is somewhat closer to possible for me (these are tough times for all arts organizations), and at the moment I’m playing second bassoon there. My wife, Patricia Morehead (an actual professional oboe player and composer) plays second oboe.
I am also playing, along with my wife Pat, in a local wind band, the Muskoka Concert Band. It’s a very different kind of playing, in keys much less convenient for the bassoon (six flats???), but with a few exceptions playing music that I can play.
Occasionally I have played with the Whispering River Orchestra in Parry Sound, another group at my level. The wind players are mostly brought in for the concerts. We’ve done a variety of repertoire, ranging from new music to the Toy Symphony and in between. I have the usual problem, the music I’d most like to play I can’t play technically (I had the same problem on the piano, my professional instrument!).
I spent a very productive year studying online with master teacher Jo Ann Simpson of Ottawa (also a member of the COCB board). Her insights helped me greatly, despite the limitations of online teaching (hard to correct physical problems). We managed to have a couple of in-person lessons, which helped a lot.
Reeds—I buy mine from Jim Ewen, and they work well for me, with my nonexistent knowledge of how to modify them. (Making my own reeds is not on the radar for me. I’m too old and too lazy!!!!)
Technique—I work on scales and stuff, but REALLY working hard to perfect them is also not in the cards. Luckily, I’m an experienced musician in all respects except for the bassoon, so the other requirements of playing in an ensemble I can deal with. I can be in the right place at the right time and play the right rhythms, and sometimes even the right notes!
What would be great is to find a playing group doing opera, since that’s my professional background (but the odds of that in Dwight are VERY long odds).
It’s not easy to find the bassoon on TV, but I just saw an episode of “Only Murders in the Building,” and one of the characters actually blew (unpleasantly) on a bassoon! Maybe there’s hope for me!