After being asked to write this post about Benson Bell I thought “How well do I really know him”?! I don’t think I have ever had an in depth discussion about anything other than the bassoon (and specifically MY bassoon), its assorted accoutrements, and how to get an attractive and beautiful sound out of it. And now that business is booming and hunting season is in full swing I don’t think I’ll be able to get him on the phone for said in depth discussion any time soon. So until I can pin down the elusive bassoon maker extraordinaire let me tell you about my introduction to the man, the myth, and the legend that is Benson Bell and B.H. Bell Bassoons.

My first encounter with Benson Bell came out of a mildly traumatic experience.

In my second year of university, my teacher and lifelong mentor, Christopher Millard, loaned me a bassoon to play. I was beginning to outgrow the Takeda bassoon my parents had purchased through Gerald Corey and Chris was kind enough to give me the opportunity to play a professional-level instrument (i.e. break in his new bassoon). At the culmination of the loan period, I pulled my old Takeda out of the closet and, to my horror, the cork on the tenons had warped and the joints wouldn’t fit together. Word of warning: make sure the bassoon in your closet gets pulled out and played with regular frequency, especially if the closet is not insulated properly. 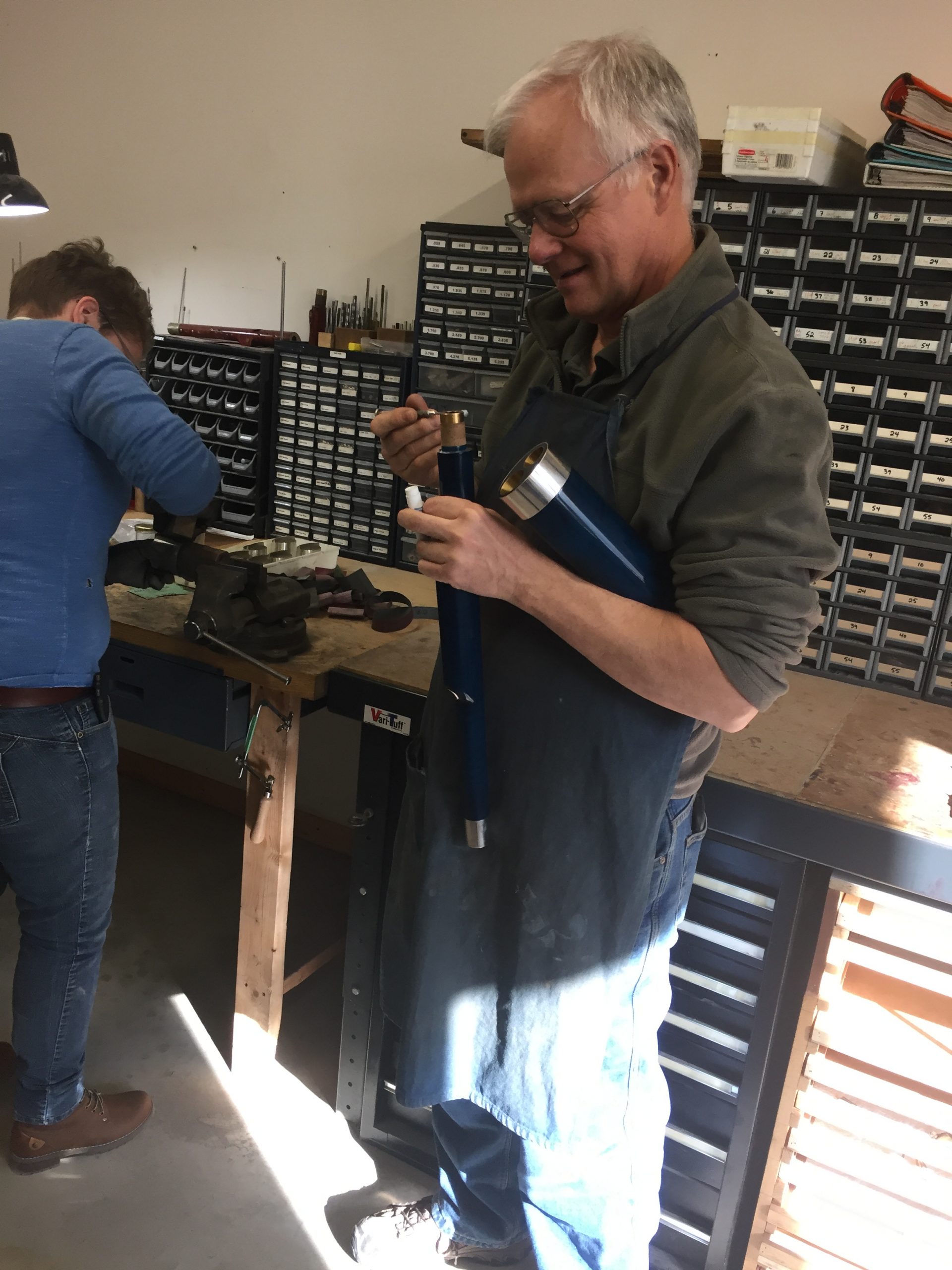 Oh, what surprises were in store for naïve Darren! As it turned out, not only was the cork on the tenons warped but the tenons themselves had warped. Additionally, and perhaps most crucially, the entire bore of my bassoon was out of whack.

Needless to say the search for my new instrument began immediately. Cut to the phrase “Ben Bell has a bassoon he is selling” coming out of Chris’ mouth at one of my lessons a few weeks later. I nodded and said “Oh yes, of course: Ben Bell” knowing full well I hadn’t the foggiest what that name meant. I grew up fairly ignorant of the bassoon world outside of my high school band and provincial youth orchestra. Such is life in rural Nova Scotia for a physics-obsessed teenager. After that lesson I walked home, immediately googled “Benson + Bell + Bassoon”, and, lo and behold, a website appeared about a Canadian bassoon company owned and run by a man named Benson Bell. “Huh! How had I not heard about this?” I said to myself. “Wow, it looks like some people really like his bassoons!”

At my next lesson I asked Chris for more information about this bassoon for sale and he said, “It’s number 50 and a bassoonist in the States is selling it through Ben.” I took a deep breath and asked the scary question:

Thank heavens my parents were on board and understood how important getting a quality instrument was for my success in bassoon-playing. After trying out the bassoon and listening to Chris play it for me in my lessons, money was moved around and Bell #50 was in my hands. To say the adjustment period was fast is an understatement. I was playing the bassoon in ensembles within a week, and with a much higher success rate in projection and tuning to boot! On my former bassoon, intonation and tone required an in-depth discussion between me and the instrument, one that often devolved into a stalemate. On this Bell it all just happened.

A little while after purchasing the instrument I had to take a trip to his “factory” and have a new key put on. I rented a car for the very first time and drove down from Ottawa to the forests outside of Peterborough. I remember specifically having to rent a GPS unit from the car rental place because I did not have a smartphone yet and the drive to the workshop is, shall we say, a little off the beaten path.

In a clearing in the woods stood a house and behind it what looked like a large garage. That garage turned out to be the workshop where the bassoon magic happens. I opened the front door and took in the space where the life of my bassoon started. Benson took me on a tour of the facility, showing me where the wood for his bassoons sat and aged, where his lathes and machines were, and his smaller workshop space where so much of the fine-tuning and adjustments were done on each bassoon. Once the tour was done and introductions to his staff were made, he took the wing joint of my bassoon in for surgery. I was having a French whisper key put on and although I had told him I didn’t want to watch, curiosity got the better of me. I was in this workshop of wonders and thought that I would regret not seeing the magic happen.

What I witnessed still haunts me to this day.

I’m just kidding. But it was pretty frightening seeing my brand-new-to-me bassoon under a drill press! Had it been anyone else I would have been much more nervous, but if I can’t trust the guy who built the thing who could I trust!? Under his expert hands many repairs and tweaks to my bassoon over the years have helped me get to where I am today.

My admiration of Benson and his encyclopedic knowledge of the bassoon has only grown over the last decade of owning a Bell bassoon. Every time I send an email, call, or visit the shop he has a solution to every problem I bring with me. It’s akin to alchemy the way he works on a bassoon, knowing precisely what adjustments need to be made by listening to the sounds coming out of the bell in tandem with his masterful skillset. His never-ending curiosity about the bassoon and sound in general is an inspiration to all bassoonists who meet him. I know he has been a catalyst for me to think more deeply about how to get the best out of my bassoon and for that I am eternally grateful. The head start he gave me with an incredible horn has informed and shaped my musical identity and career. In my continuous journey to develop as a bassoonist and as a musician having Ben in my corner undoubtedly fuels my success.

In my next installment I will delve into Benson Bell’s personal history, exploring how he got his start playing the bassoon, fixing bassoons, and building his bassoons. Stay tuned! 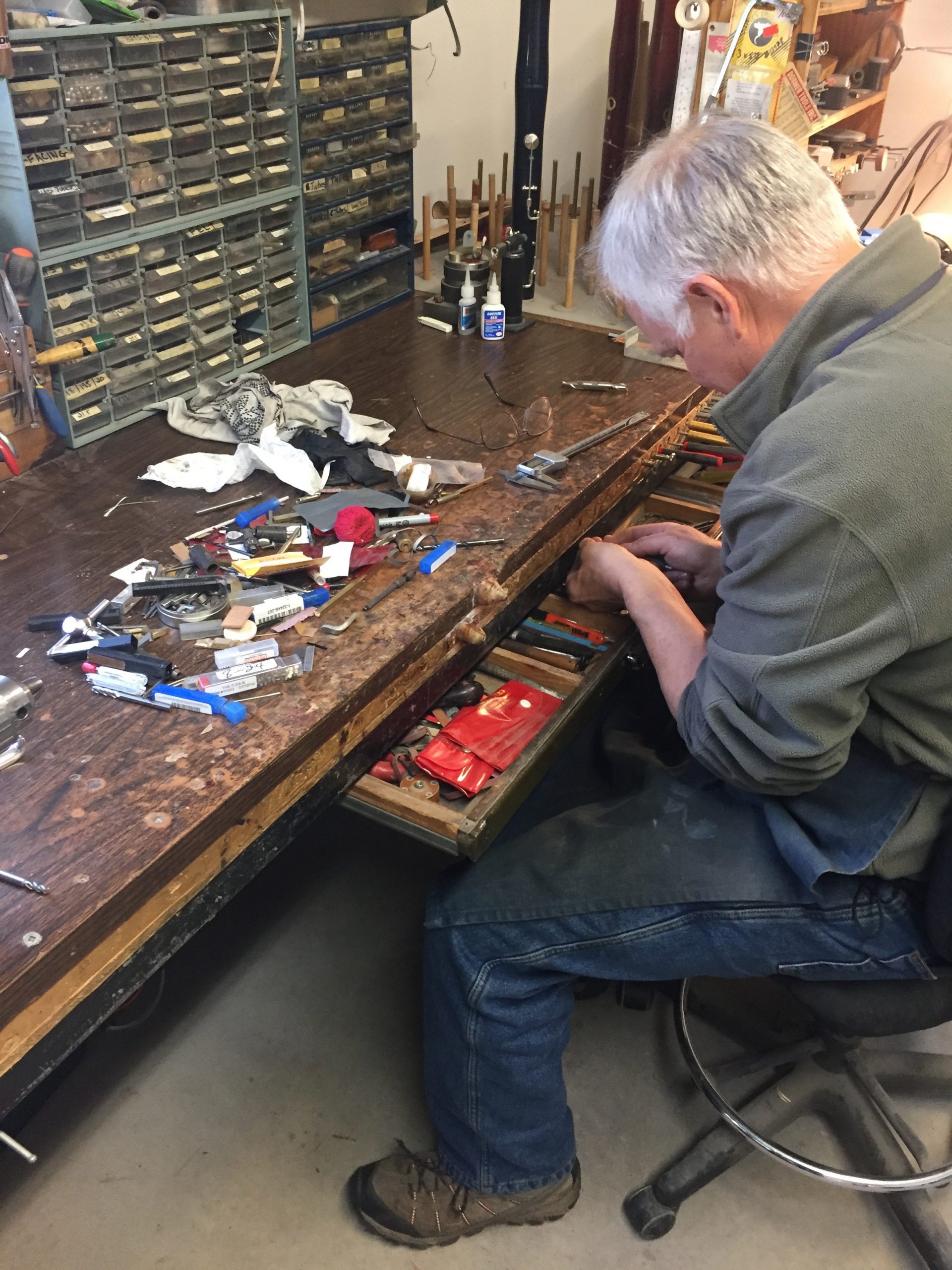 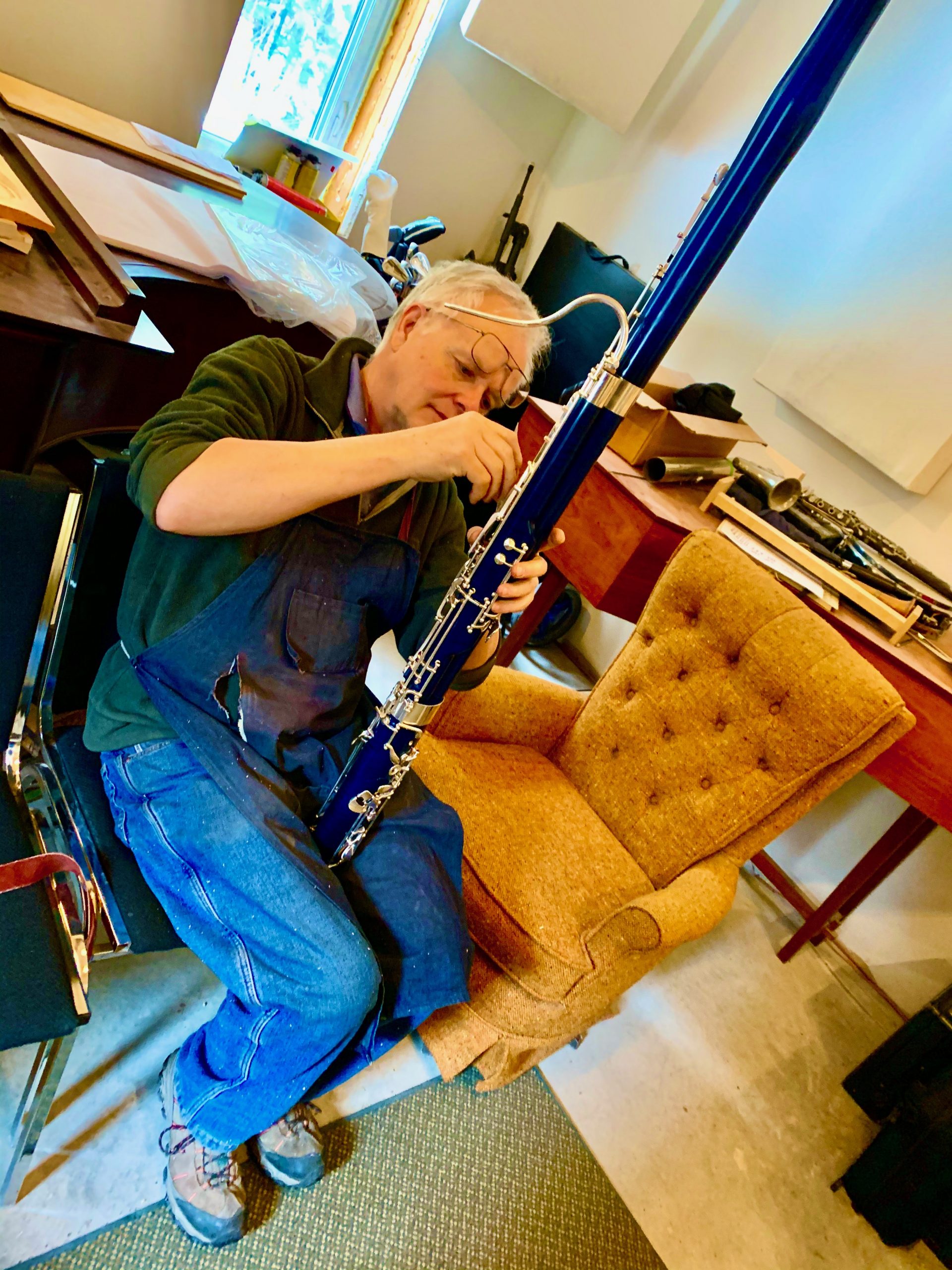 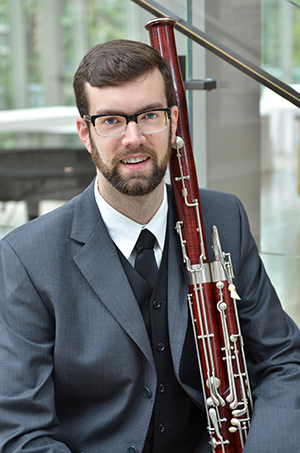