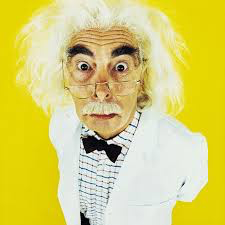 Take a deep breath now.  There are no equations here but some of the language will be challenging.  I promise to translate these ideas in later chapters.

If you ask a physicist to describe the basic mechanism of sound production on a bassoon, you might get the following: 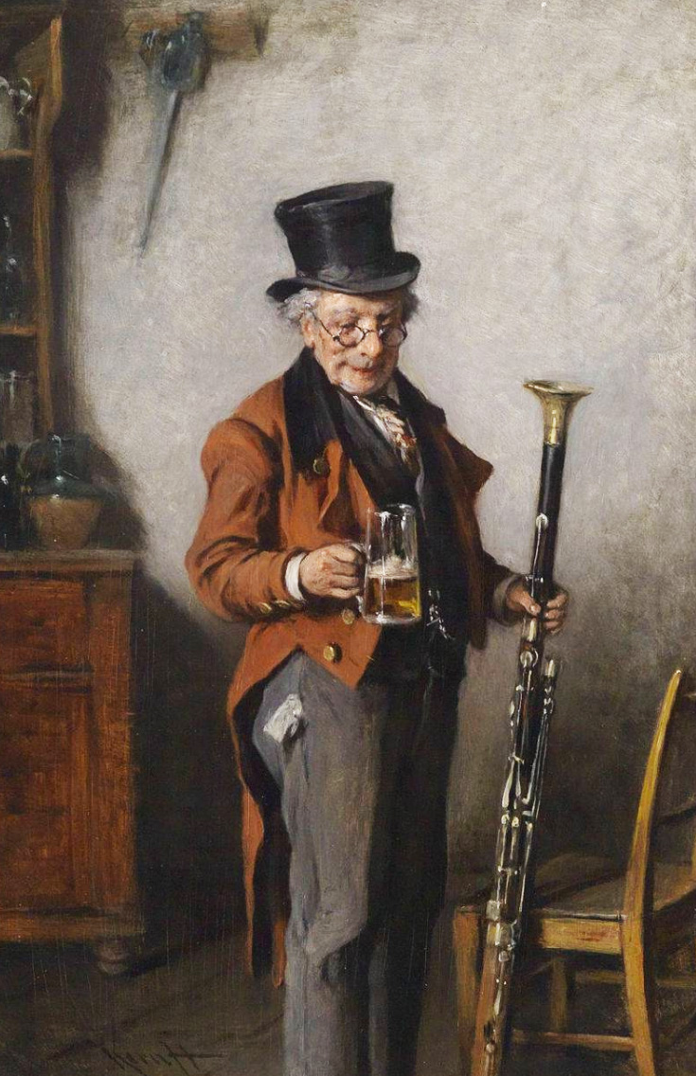 The obvious answer is contained in paragraphs 5 – 7 above. The bassoon itself is exercising massive control over the behaviour of the reed.  The delivery of acoustical energy may start as a one-way street – blowing into the reed, but sustained tone at the correct pitches turns out to be a two-way street.  You can even go so far as to describe it as a master/servant relationship.  And the reed is the servant!

And perhaps the best way to describe it is this – a reed is a pressure-controlled valve.  It’s not your blowing pressure that controls; rather it’s the acoustical pressure variations within the bore – the constant alternation between compression and rarefaction – that govern the reeds behaviour.

The bassoon itself is the real source of the sound; the reed just supplies the ongoing energy.

This is likely to be a shift in how you imagine and visualize your reeds.

The preceding ideas are going to need reinforcement, so I’m going to go back and explain them using different language.

Tune in next Friday for Chapter 5! 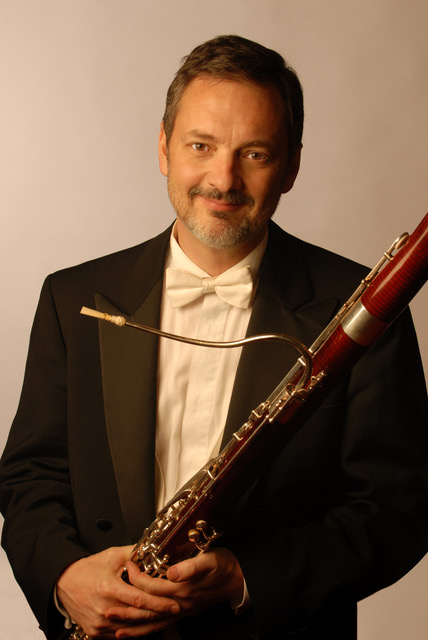