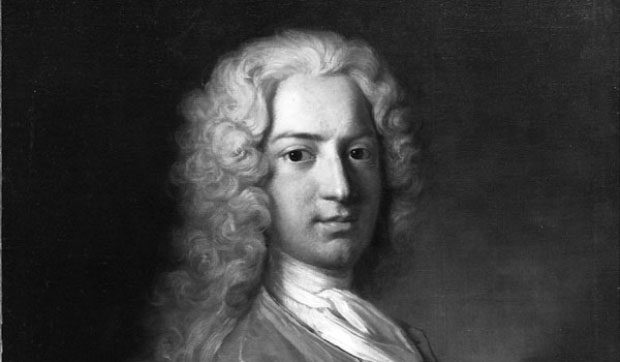 Now, we’re going to review some of the ideas in the previous chapters. I find that changing the language just a bit often helps to illuminate understanding.

Heck of a guy.

Liife of the party.

You still really don’t need to understand the math.  Remember that when air flows next to a surface and increases in velocity, the measurable pressure on the surface is reduced.

Bernoulli’s idea helps explain a lot in life, from carburetors to naval architecture. 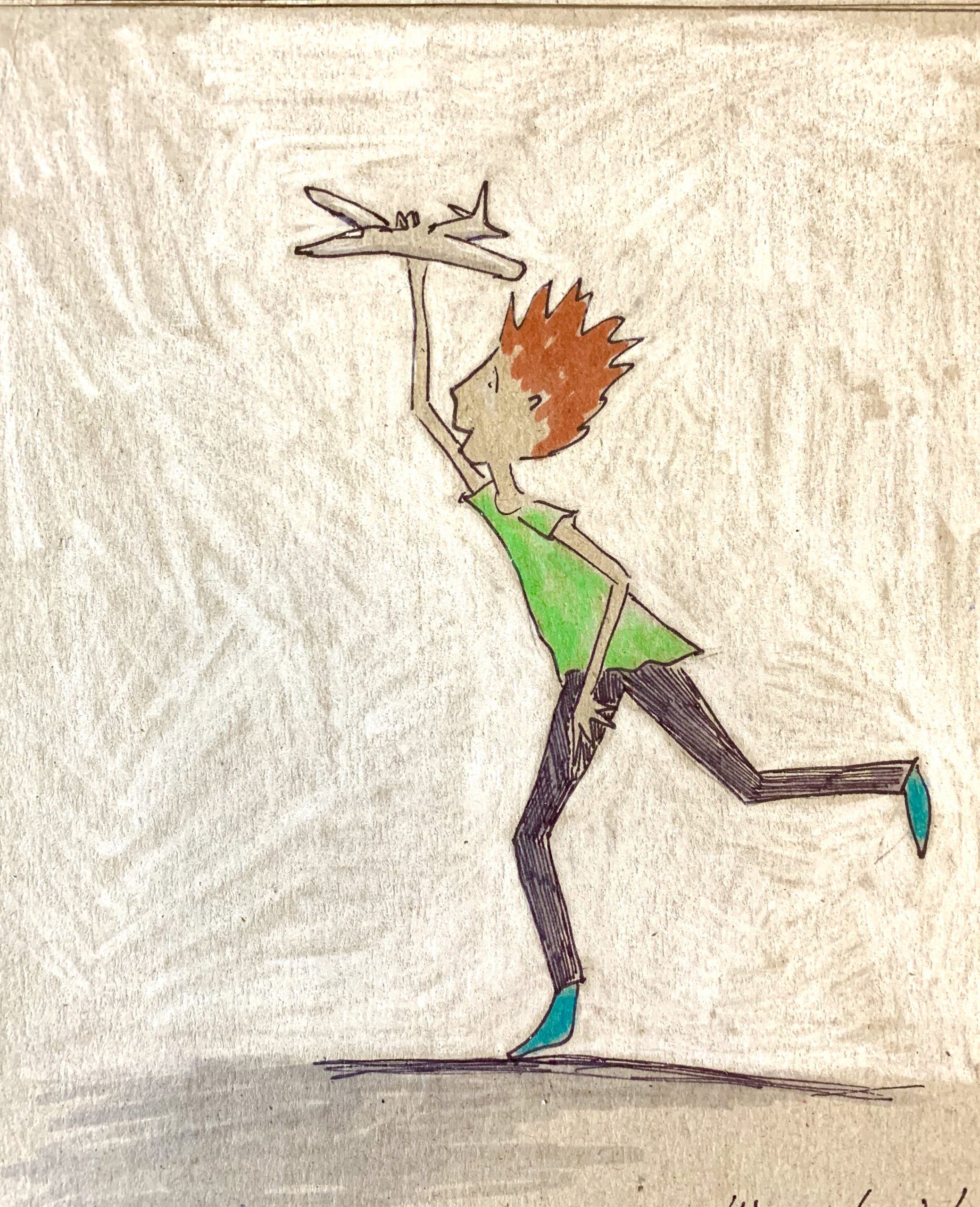 Blowing into the bassoon reed accelerates the flow of air, reduces the internal surface pressures and causes the blades to be drawn together.  It’s the first step in the process of converting air pressure into sustained bassoon tone.  Just as Bernoulli’s Principle helps us understand how an airplane gets off the ground, it also explains the process by which the reed begins its engagement with the bassoon.  You could say that the reduction of internal pressure, bringing the blades of the reed together, gives a constant ‘lift’ to the system and keeps the tone in flight.  Even on a bad day, that should lift your spirits. 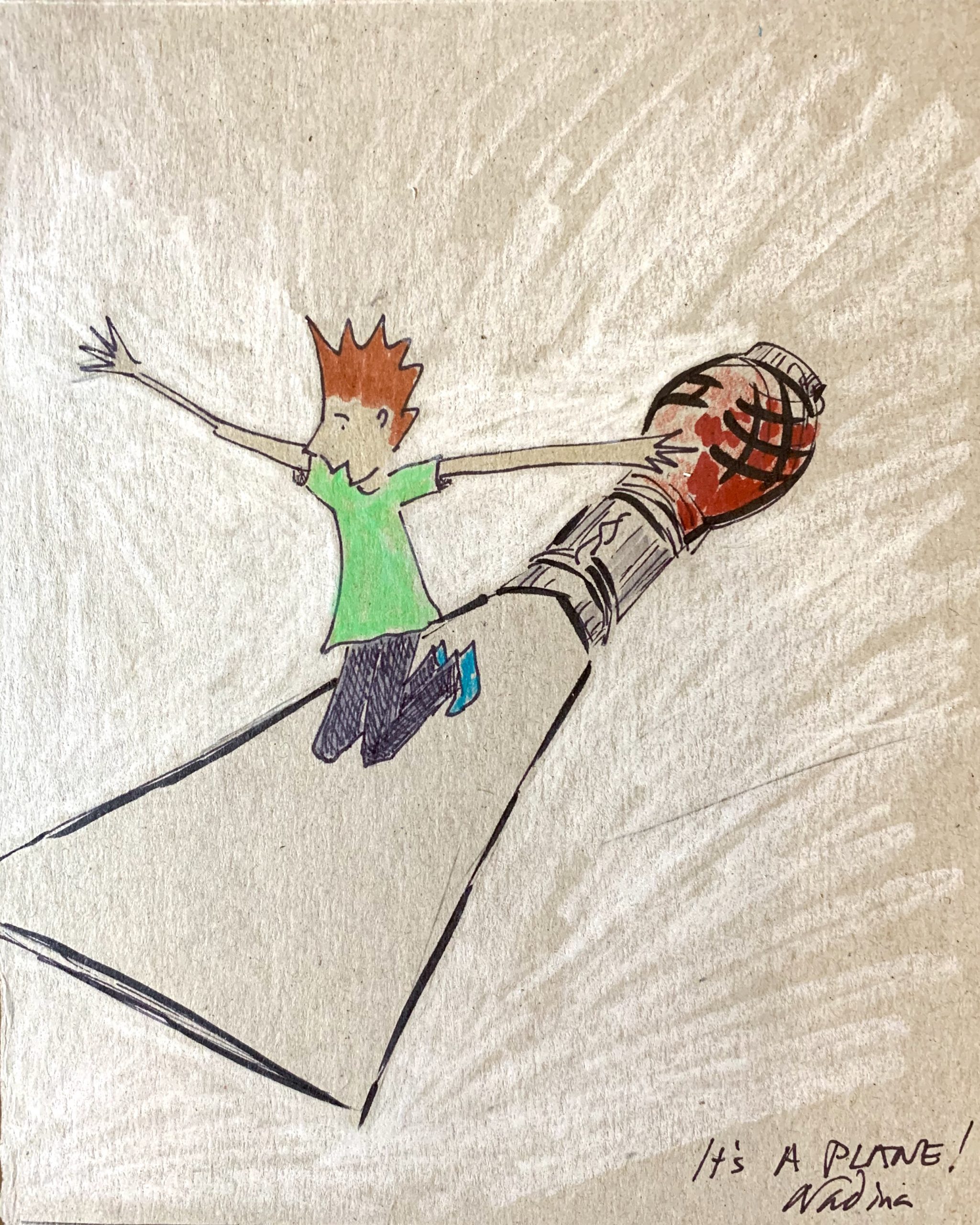 Bassoon reeds are a special class of acoustical pressure valves; they close in response to input flow [from the player] and open in response to output pressure [from the bassoon].  Bernoulli shows us how the blades come together when we blow.  Once closed there’s no longer a flow of air to suck the blades together.  At this point, the natural resiliency of the cane forces the blades open.  Once open, the airflow is readmitted, the air velocity increases, the internal pressure drops and the blades are drawn closed.  This process happens over and over and over, and we have sustained tone.

The frequency at which this constant reengagement of the air stream occurs is determined by the change of internal pressure inside the reed.  Remember: the reed sits at the apex of the conical bore of the bassoon, and its interior experiences constant variations in pressure as the sound waves within the bore oscillate back and forth.   The blades of the reed will be forced open when the internal pressure begins to increase, allowing airflow to resume and reinitialize the process.  The shift of internal pressure from minimal to maximal pressure occurs as the sound waves change direction, a process occurring at the frequency of the fundamental resonances of the bore.  If the player has chosen to play a low A, 110 times a second the pressure waves in the bore shift direction; 110 times a second the pressure at the apex of the bore [where the reed sits] alternates between rarefaction and compression.

That shift from low pressure to high pressure controls the timing of the reed valve opening.   So, at 110 Hz, repeated compression waves signal the reed to open 110 times a second.  Each time it opens, the influx of air from the player causes the valves to close and emit another pulse of energy.

Over and over, at the rate of the fundamental frequency of the note being played, the reed reengages the acoustical activity in the bore – and is at the same time controlled by it.  As a pressure controlled valve, its own operating frequencies are determined by the natural resonating frequencies for any given length of bassoon bore.

It is a two way street, a bidirectional process, and a complex interaction wherein the bassoon reed serves the acoustical needs of the bassoon. 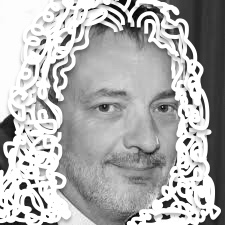