Meet the bassoonists of the Calgary Philharmonic! 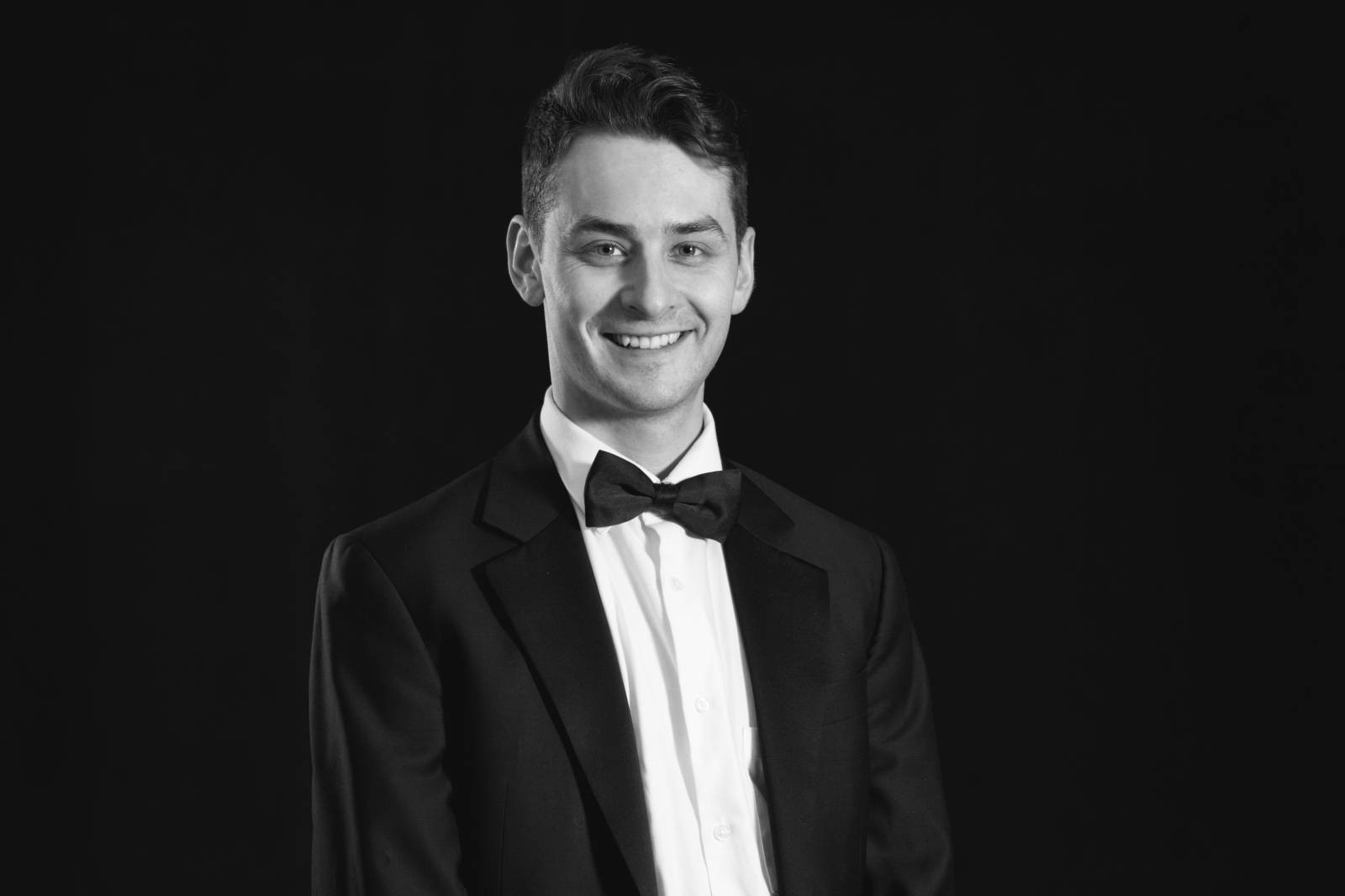 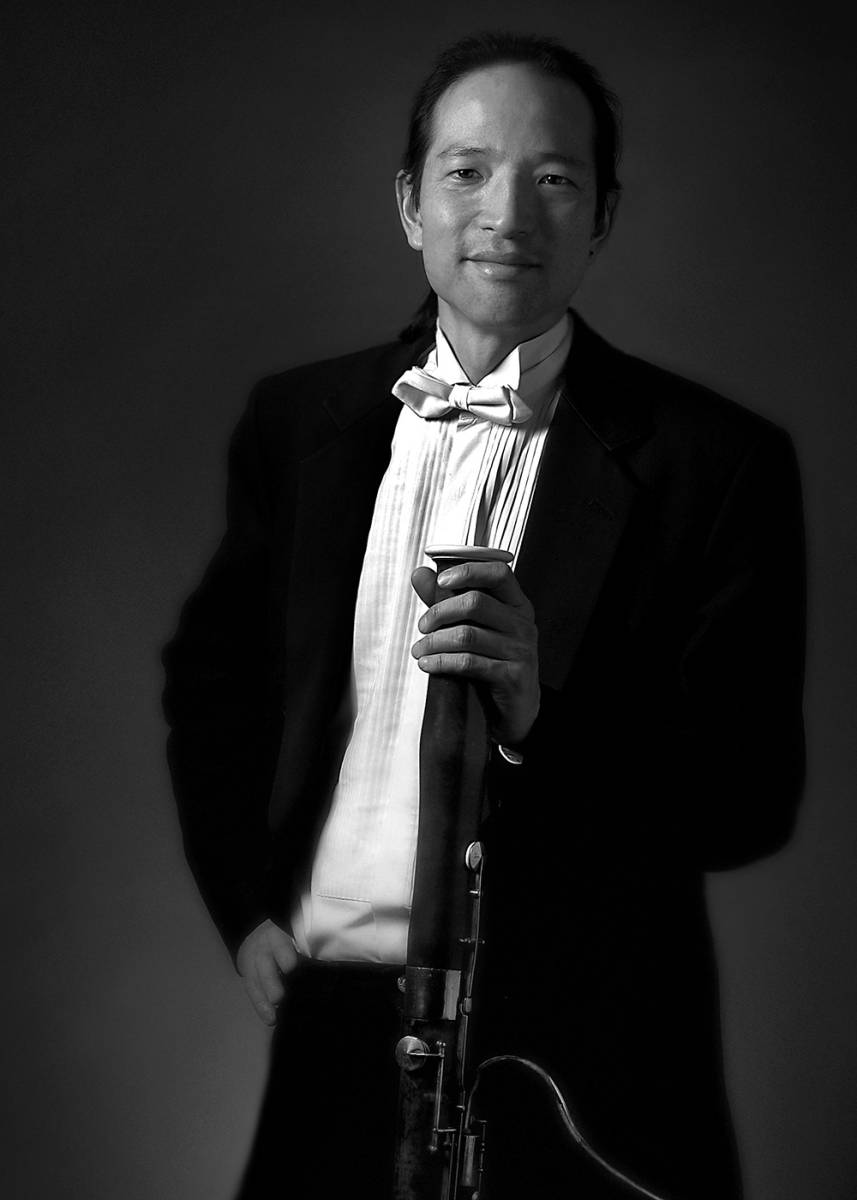 Antoine St-Onge joined the Calgary Philharmonic Orchestra as Principal Bassoonist in June 2018 at the age of 23.

St-Onge was featured as a soloist with the Montreal Music Conservatory and with the McGill Symphony Orchestra, in G. Rossini’s and André Jolivet’s bassoon concerto.

St-Onge has an unconditional love for animals, and the outdoors — especially biking and snowboarding. He plays on a Benson Bell bassoon made in Ontario, Canada.

Antoine is a man of many interests as you will see here.

Michael Hope joined the bassoon section of Calgary Philharmonic Orchestra in 1982, and is one of Calgary’s most respected artists through his musicianship and his dedication to the life of our musical community. In addition to playing the bassoon, he has a remarkable second career as a highly praised vocalist. Hope first sang a symphonic pops show with the Calgary Phil in 1990. Since then, he has appeared as a popular soloist with nearly every Canadian orchestra. As a singer, he first gained recognition as the winner of the 1984 Calgary Kiwanis Music Festival Rose Bowl, and First Prize Winner in the 1988 CMC International Stepping Stones Competition. A prolific recording artist, he has made a number of critically acclaimed albums, and his latest CD of Classic inspirational songs, Hallelujah, won a Covenant Award Nomination for “Inspirational Album of the Year.”

Born in Toronto, Hope is a graduate of the prestigious Curtis Institute of Music in Philadelphia where he studied bassoon with Bernard Garfield and Sol Schoenbach.

Hope plays on a  5000 Series Heckel Bassoon that has recently been completely restored by the great Frank Marcus. In 2020 his marvellous instrument celebrated its 100th birthday. In addition to making music, he is obsessed with NHL hockey. He also enjoys repairing his old Toyota Camry and watching Grey’s Anatomy on Thursday nights with his Mom! Learn more about Michael by visiting his website at www.michaelhope.net.

And here is a good short video from Michael.