Color, Inclusion, and the Bassoon

In my previous blog post for the Council of Canadian Bassoonists (Blonde Bassoon Basics) I just scratched the surface in discussing color-based biases and my blonde bassoon. Writing about my singular experiences with a blonde bassoon could also be considered a bias in itself, and I felt the need to expand my perspective by interviewing colleagues who also perform on non-traditionally colored bassoons (i.e. blue and blonde) to compare their experiences with my own.

Because so few bassoonists perform (or have previously performed) on bassoons stained outside of the Early American furniture color palette, it was easy to pinpoint the few who play on non-traditionally stained bassoons to ask two qualitative questions.

1. What have you experienced in terms of being an artist performing on a non-traditionally colored bassoon?
2. What situations (or contexts) have typically influenced or affected your experiences with this?

Nadina Mackie Jackson, Mathieu Lussier, Scott Pool, and Erika Andersen each agreed to answer my questions. After many emails, direct messaging, and video calls, I was able to compare their responses and discovered that two primary themes emerged: audience connection and gatekeeping in classical music. 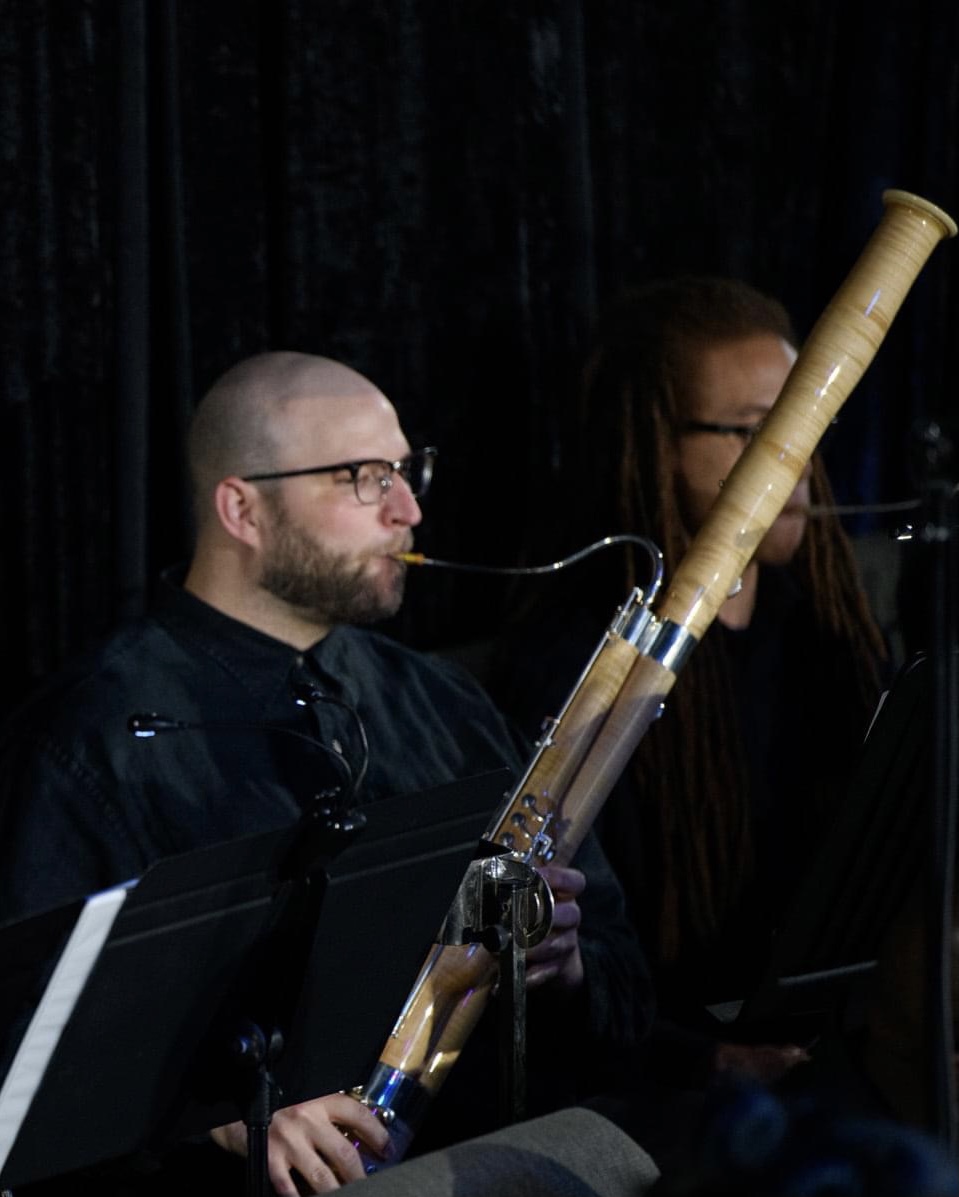 Connecting With Your Audience
When performing, the most important thing is not always that every note lives up to some undefined and non-universal idea of correctness. What’s universally important is that your audience is engaged and connected to the performance.

One of the most valuable and visible shared experiences is the interest from audience members and musical outsiders. People seem to feel more comfortable approaching when you have a blue or blonde bassoon. An instrument not blending into the stage background and sea of formal black attire attracts the eye of the audience, sometimes allowing individuals to see and hear the bassoon simultaneously for the first time.

Gatekeeping in Classical Music
Diversity and inclusion issues in classical music are not new, and problems of subtle (and not so subtle) exclusion remain. There seems to be a deeply conservative need for homogenization in the classical world that can extend to the choice of your instrument’s color, or even to the name of the maker. What I discovered is that each of the players I spoke to had experienced classical music gatekeeping because of the color of their bassoons, including:

* Backhanded and dismissive “compliments” from peers stating how beautiful our bassoons were but [they] would never perform on one;
* Warnings not to buy a bassoon of a non-traditional color because it would not be worth as much as a bassoon of a “normal” color;
* Statements about an unwritten requirement for section “uniformity” with implications that non-traditionally colored bassoons are somehow unsuitable for ensemble performances.

When I decided to write a blog about the color of my bassoon, I thought I was making an easy choice. I was wrong. Exploring questions about blonde bassoons led to deeper, personal reflection and some uncomfortable questions about inclusion and diversity.

If classical musicians are willing to try to block access to classical music performing because of a stain or color of an instrument, how far are the same people willing to go to continue the tradition of other biases? After all, some musicians view homogeneity as a fundamental requirement for section playing.

Unfortunately, biases and gatekeeping traits don’t stop at excluding blue or blonde bassoons. Exclusivity takes more sinister forms. “Traditional” gender conformity in formal dress attire is required and hair styles and colors are tamed. Outward expressions of unique identity are suppressed, all for the sake of looking indistinguishable on stage while an audience watches from afar. I believe that differences in look and form do not interfere with professional standards of performance. They open the stage for the future engagement both of new performers and new audience members.

Moving forward
Yes, you’re in the spotlight when you perform on a strikingly distinct bassoon. You’re also in the spotlight if you’re the only person of your demographic in your section. This increased attention can also highlight the musical story that is being told and help create a stronger connection to the audience.

I, for one, am tired of complacency in the classical music world. More specifically, I’m tired of the complacent acceptance of biases towards fellow musicians, composers, non-traditional performance venues, and the color of my bassoon. I hope to never be tamed, to never be indistinguishable, and to never know a world without the striking beauty of diversity around me. To those who warn against color, certain bassoon makers, certain types of clothing, gender expression, or any other non-musical aspect of an individual, how far does your fear of diversity run? What’s your limit for uniqueness and individuality?

Whether the bassoon is blonde, blue, green, red, black or brown, it doesn’t affect the quality or standard of a performance. Likewise, visual aesthetics, gender, sexual orientation, age, and so many other unique identifiers have no place as benchmarks for gatekeeping in classical music. Observe and learn from the musicians who break through the color barriers. Don’t change to fit into someone else’s idea of what you should be. Uniqueness is perfection. 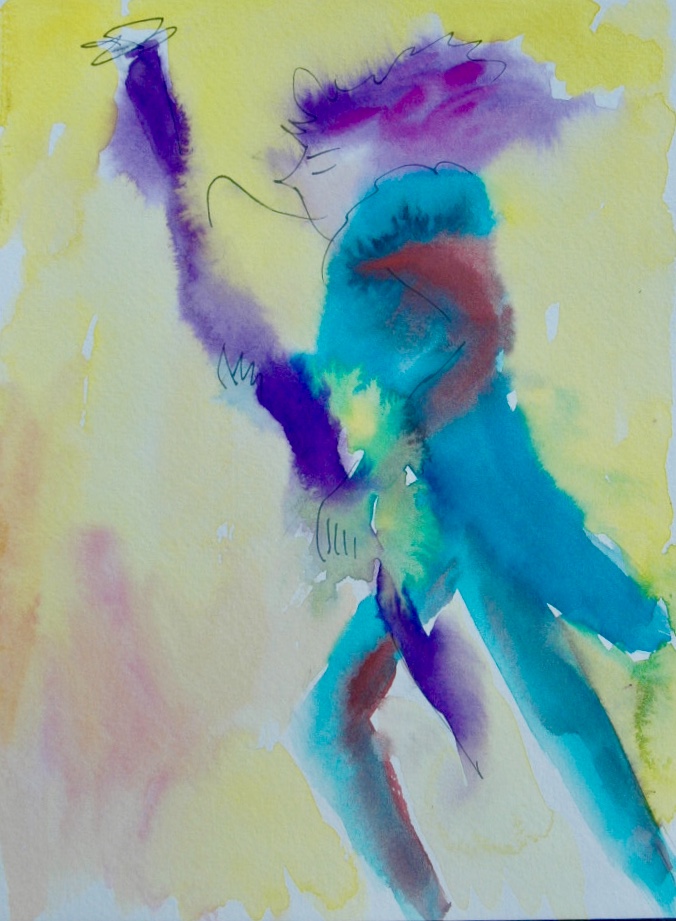