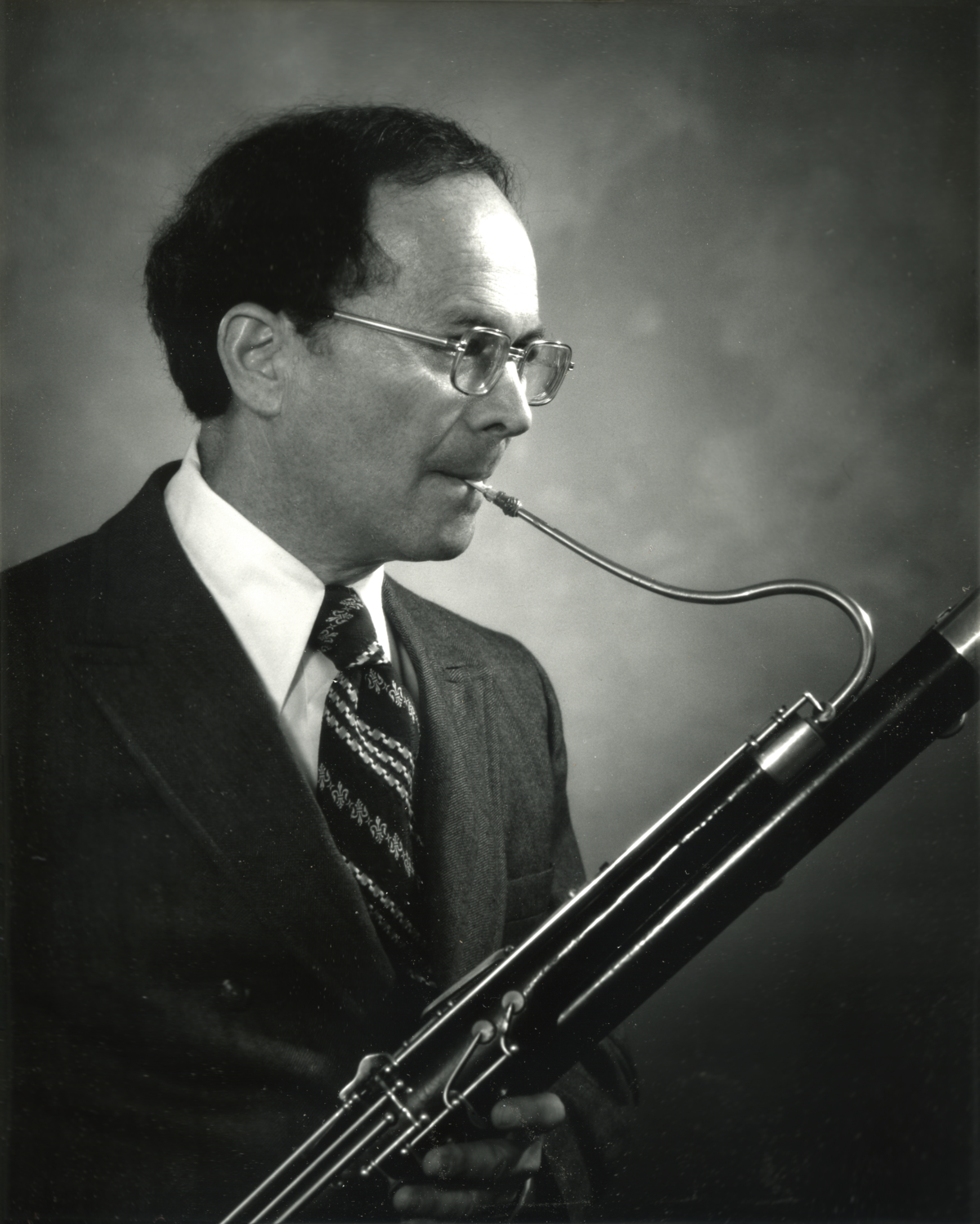 There were several iconic bassoonists of the 20th century whose presence still remains through their students.  All of you are musical descendants of these gentlemen.  Thankfully, one of them remains with us.  Bernard Garfield celebrated his 98th birthday on May 27, 2022. He succeeded Sol Schoenbach as Principal Bassoon in the Philadelphia Orchestra in 1957 and remained in that position until 2000.  In addition to over 50 years on the faculty of Temple University, Mr. Garfield taught at the Curtis Institute from 1976 to 2008. His students, grand-students and great-grand-students populate much of the modern American and Canadian bassoon worlds.

Subtle and elegant in his phrasing, remarkably facile in all his technique and remarkable intonation were his hallmarks. Listen to the Andante ma adagio from K.191 [begins 7:05] from this 1961 recording and marvel.