When writing pretty much anything, one of the first things you must do is determine your audience.  In the case of writing about Frank Marcus, obviously my audience is predominantly bassoonists based in North America.  But of course, Frank is well-known outside of Canada and the US too.  So now my audience has widened to the bassoonists of the world.  But there, I have touched on something by using the phrase “well-known.”

I wonder, are there any bassoonists who have not at least heard of Frank Marcus and the magic he can work on a bassoon?

So now I sit with the question, “How should I write for an international audience of bassoonists most of whom already know Frank quite well, while describing him to the few who do not?”  It is a daunting enterprise for sure.  So, I’ll tell the story of first meeting Frank and try to segue (gracefully?) to the present after about 35 years of professional association and friendship.

I first heard about Frank Marcus from one of my teachers, Norman Herzberg, in the mid 1980s when I was living in Los Angeles.  Herzberg was incredibly enthusiastic about Frank’s work, describing it in the most glowing terms.  At the time, I was playing on Heckel 13049 which was only a few months old.  I was very happy with this instrument and was practicing like a maniac because of how inspiring it was to play.  As with any new, fresh-out-of-the-box bassoon, it had some idiosyncrasies that I had to get used to.  Eventually I played it long enough that I was getting used to them, and long enough that I had made a list of all the things that had to be changed to make it better suit my hands.  Based on Herzberg’s enthusiasm, I phoned Frank in Toronto and made a week-long appointment with him.

At this point in time, Frank was in a business partnership with Benson Bell, working in their shop on Richmond Street in downtown Toronto, a short walk from Roy Thompson Hall, home of the Toronto Symphony Orchestra.  My partner then was Brad Wharton (1960-1986) who was also a bassoonist.  We made twin appointments with Frank and Ben and planned to have a bit of vacation in Toronto, a city that neither of us had ever visited.  As the week progressed, I remember finding the work Frank and Ben were doing and the conversations with the both of them to be incredibly interesting and stimulating.  Suffice to say that on that trip Brad and I ended up not seeing very much of Toronto. 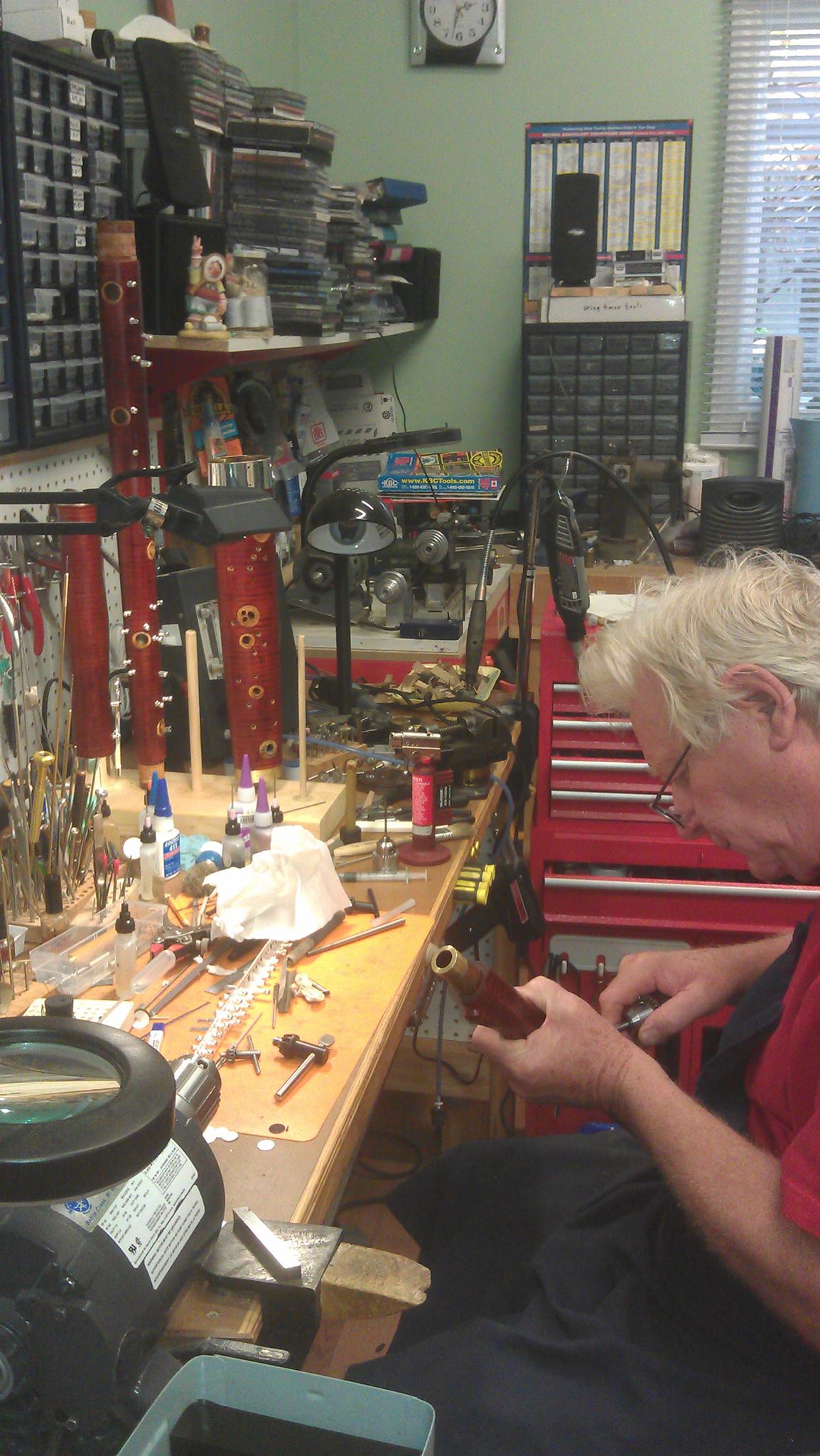 Frank Marcus at his workbench in Wasaga Beach, Ontario 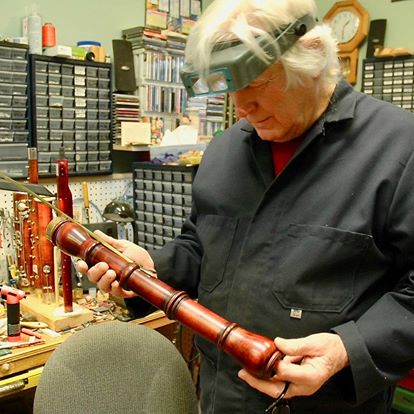 On the last day of the work week, my bassoon was finally completely reassembled and ready to try. It was just before noon and Frank and Ben suggested Brad and I stay in the shop and get reacquainted with our bassoons while they grabbed lunch.  Frank stayed a few extra minutes just to make sure they were in fact ready to be played.  I remember that disorienting feeling of playing a bassoon that I did know, but at the same time did not know.  My disorientation was further compounded by not having played any bassoon for nearly a week.  Frank left after just a few minutes saying in his trade-mark deadpan, “Oh good.”  I must have looked at him quizzically, because he explained that he was always a little anxious when a customer first played their instrument after a lot of work because he worried that he might have accidentally done something to render it unplayable.  Approx. 35 years later, this exchange still amuses me because in all this time he has of course never had an accident like this with my instrument and because, every time I have left Frank’s shop, it has been with my bassoon playing about 100 times better than when I arrived.

So, now I must tackle the interesting subject of Frank’s incredible expertise.  Long before he came to the attention of Herzberg, Frank had journeyed to the US to study with the famed Hans Moennig who repaired woodwind instruments in Philadelphia.  Although Frank’s time with Moennig was brief, he made the most of it by watching and listening to the master with extreme care.  Because he arrived at Moennig’s shop already with a fair bit of experience, he was in a good position to absorb through observation rather than having to have Moennig actually explain to him how to do everything.

As Frank tells it, he learned his craft three ways:  observing Moennig, figuring things out on his own, and fixing his own mistakes.  In the years that I have been observing Frank work on my bassoons and listening to him talk about working on other bassoons, I suggest that an additional source of his expertise comes from his openness and ability to listen keenly to his customers.  The listening I refer to is both that of his customers’ bassoon playing and their verbalizing of their experience of their instrument.

There are of course a lot of repair technicians out there to choose from.  Most players have had occasion to consult with more than one.  If you’ve ever had the experience of a repair technician telling you that how you want a key to feel is “wrong” or that the new pad height they just set is “correct” even though the pitch and tone sound awful to you, then you also know the relief it is to encounter someone like Frank who listens to what you say and does his very best to realize your request. 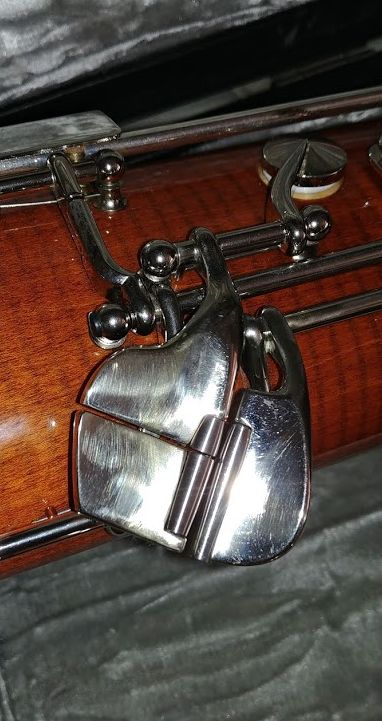 Low-F and -F# keys that Frank enlarged on my new Heckel.

In this regard, Frank reminds me of Ralf Reiter, co-owner of the Heckel firm in Germany.  In 2015, I traveled to Wiesbaden to pick up a brand-new customized bassoon from the famous maker.  I arranged to stay for a week knowing that the instrument would probably need a fair bit of adjusting because Heckel had agreed to customize it in the extreme.  Reiter and his chief technician Dominik were extremely patient and respectful and worked diligently and creatively to make sure that I was completely happy by the time I left their workshop.  Frank is like this too.  When you first take your bassoon for a test run, Frank listens even more acutely than when you first described what you wanted him to do.  It has happened more than once that Frank has heard something that at first eluded me because I was listening for something else.  Before you know it, your instrument is back in pieces and he is fixing something new.

Since I have mentioned Ralf Reiter, I hope my reader will permit this short digression.  When I first consulted with Reiter at the Heckel workshop in 2011, he was at first overwhelmed with the scope of my requests for the customization of a new Heckel bassoon.  I showed him drawings for several mechanisms and ergonomic improvements that I had conceived of and designed on my own.  At first, Reiter was not sure Heckel would build everything I asked for.  After taking some time to consider my designs, he did ultimately agree to most of my requests and later told me that one of the deciding factors for him was the knowledge that Frank Marcus was my repair technician.  Reiter said that he had seen enough of Mr. Marcus’ work over the years to trust that any customized bassoon Heckel might make for me would be well looked-after by Mr. Marcus.

One last factor that has served to place Frank at the forefront of bassoon repair technicians is that he used to play the bassoon.  Of course it is not unusual that a bassoon repair technician would play the bassoon presently or in the past, but Frank evidently played well enough to occasionally be engaged by the Toronto Symphony as a substitute.  Though it was long before I joined the TSO, it is hard for me to imagine that Frank’s playing was anything less than brilliant. Today, the sound that Frank looks for in a bassoon is one informed by his various experiences on the concert stage, that is, from real, practical experience as a performer.

Thirty-five years ago, I was a free-lance player in Los Angeles without much knowledge of what was entailed in setting up a bassoon properly.  Now I’m in the latter part of a long career as principal bassoonist of the TSO and have much more knowledge concerning how a bassoon should be set up.  I have acquired that knowledge mostly in Frank’s shops; first with Ben in Toronto, and later with Shane Wieler in Brampton.  These days, I continue to learn from Frank at his shop in Wasaga Beach, though work on my bassoon has been halted by the Covid-19 quarantine.

My gratitude toward Frank is unbounded.  Most of us have had the experience of trying a great bassoon that is not in good playing condition.  You can feel that the instrument has potential, but the experience of playing it is somehow distracting from the music itself.  Once Frank has worked some of his magic, you can have the opposite feeling – the feeling that the bassoon itself is fading away leaving only the music and what you want to do with it.

Thanks for everything Frank!

Postscript: to read letters or admiration and support from bassoonists and oboists and fellow-repair-people, please visit this link Frank Marcus 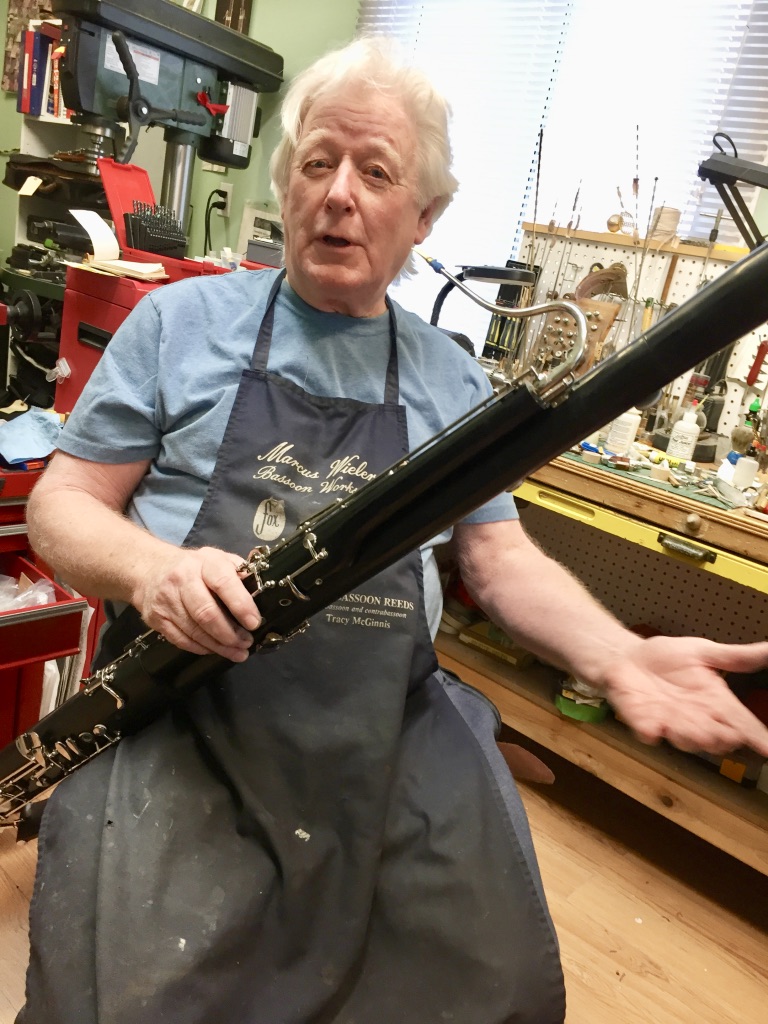 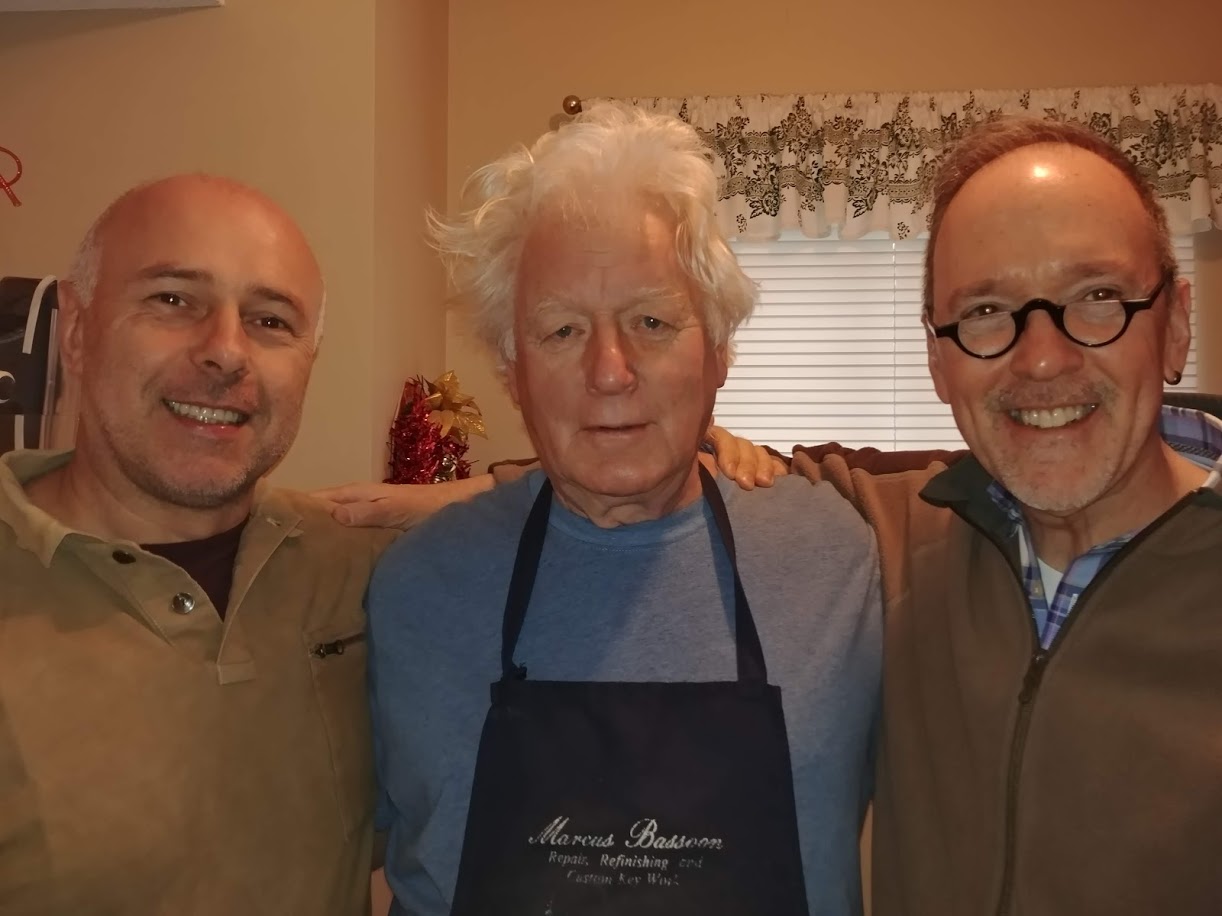 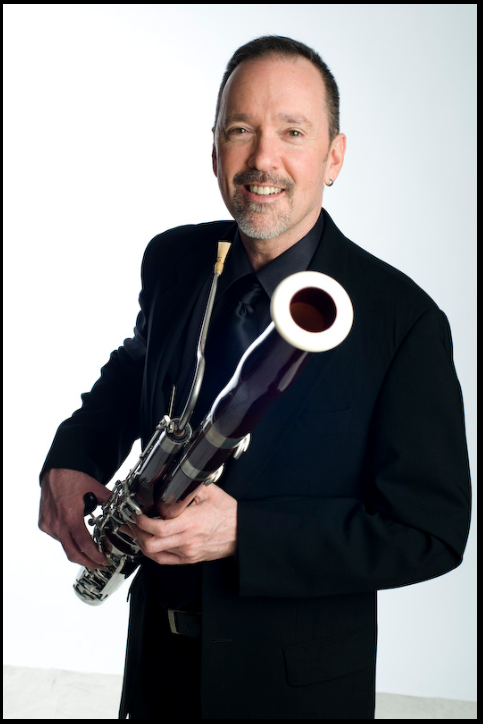